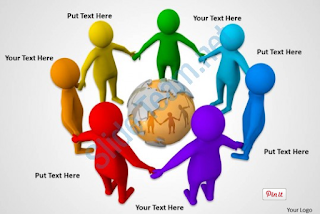 Izveidoja Lolita Čigāne - maijs 19, 2015
The concept of soft power was developed by Jospeh Nye at Harvard University describing the ability of states to attract and co-opt rather than coerce. In explaining this concept, he argued “that the best propaganda is not propaganda”. In these days when Russia’s aggression towards Ukraine has shaken the world   and Russia has showed readiness to aggressively  implemented the tools of the so called “hybrid warfare” that combin es military, information, economic , and other measures, is the talk of soft power still relevant? The major soft power project that Russia was attempting to accomplish was the project of the so called Euroasian Economic Union (EEU) . Initially proposed by the Kazakhstan’s president Nursultan Nazarbajev in 1994, this project was subsequently taken up by Russia’s president Vladimir Putin. In his words ,   "w e propose a model of powerful, supranational union, capable of becoming one of the poles of the modern world".    However, the aspiratio
Ierakstīt komentāru
Lasīt vairāk
Vairāk ziņu